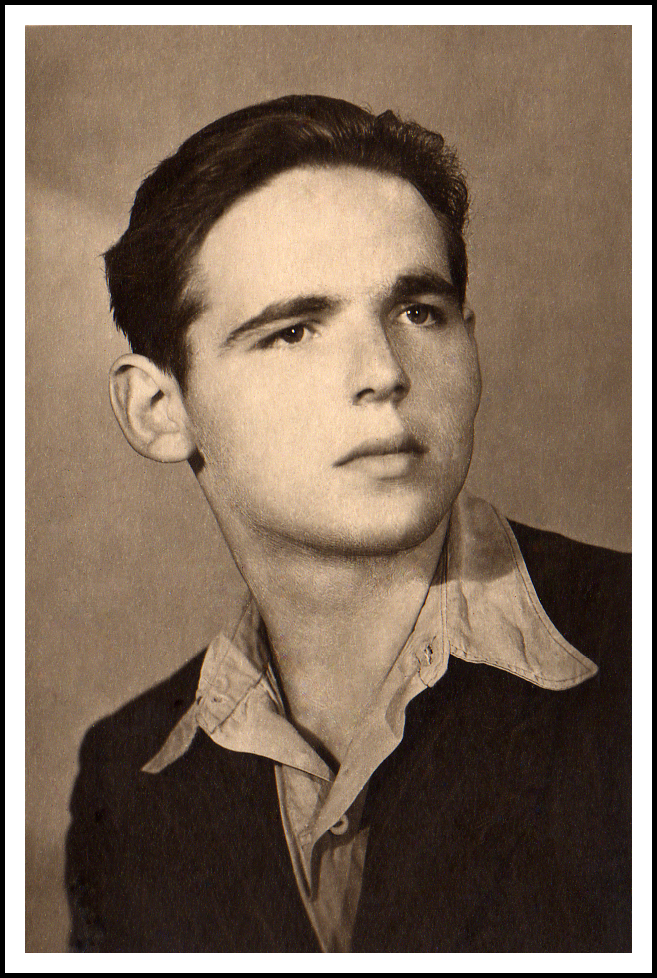 For about a year now, I have been trying to interview my Dad about the civil war in Yugoslavia during the second world war, and why he was a refugee. He has never wanted to talk about it. But now he is dying, I am desperately trying to get him to talk. I visit at least once a week to see my Mum and Dad, sometimes Dad is too unwell or in too much physical pain, but occasionally I can get him to talk. It’s a difficult balance as it can make him very low talking about it and he is suffering from depression alongside his illness. But there are times when he wants to talk. As it’s so hit and miss, I’ve found that setting up a camera on a tripod is not good. He is more likely to talk if I use an iPhone or just tape his voice. It means that the quality of the recording is varied. My aim is, first of all, to understand  what happened. Then record it to pass it on. But also to make an art project of it that looks at empathy. What I’ve found though is it’s not that easy to control the content of interviews, unless you edit so much out for the sake of the aim, that it isn’t true to what was said. Creating empathy should be so easy, they were tortured and killed, Dad didn’t kill anyone, he was a child of 15 when he took up arms. However, what I’ve realised is that unless you actually walk in someone’s shoes, it’s so hard to have real empathy for  the emotions of that person. I will never understand what it’s actually like to go through a civil war, or a revolution, as I have never experienced it. The nearest I’ve come to a divided country is Brexit. I can try to imagine, but, the mere fact that I am still shocked by what my Dad says, shows how far away I still am from empathy.  Yesterday, when I asked him if he had any regrets from those times, thinking he might say something like he wished he hadn’t taken up arms, he said that he wished he had shot a few of them. This is my Dad, a man who I admire for being so kind, so patient, so even tempered. Of course he still hates them, they destroyed his life, took away his land, killed his friends and brother, killed hundreds of thousands of people in revenge massacres. Of course, the Communists would also still hate those that opposed them. Does civil war ever end? Or does it just get watered down and die out as the generations pass? Is that the only way a country can heal? The more I do this project, the more I think it should be about forgiveness, not empathy. Forgiveness, in a  Catholic country, the basis of confession for the Catholics. Tito was forgiven by the Catholic Church for the massacres, but why haven’t the Home Guard been forgiven? Why haven’t the British Government apologised for knowingly sending the Slovene Home Guard to their deaths? Or am I still missing some important information?  I can only research further. There’s still so much to learn.