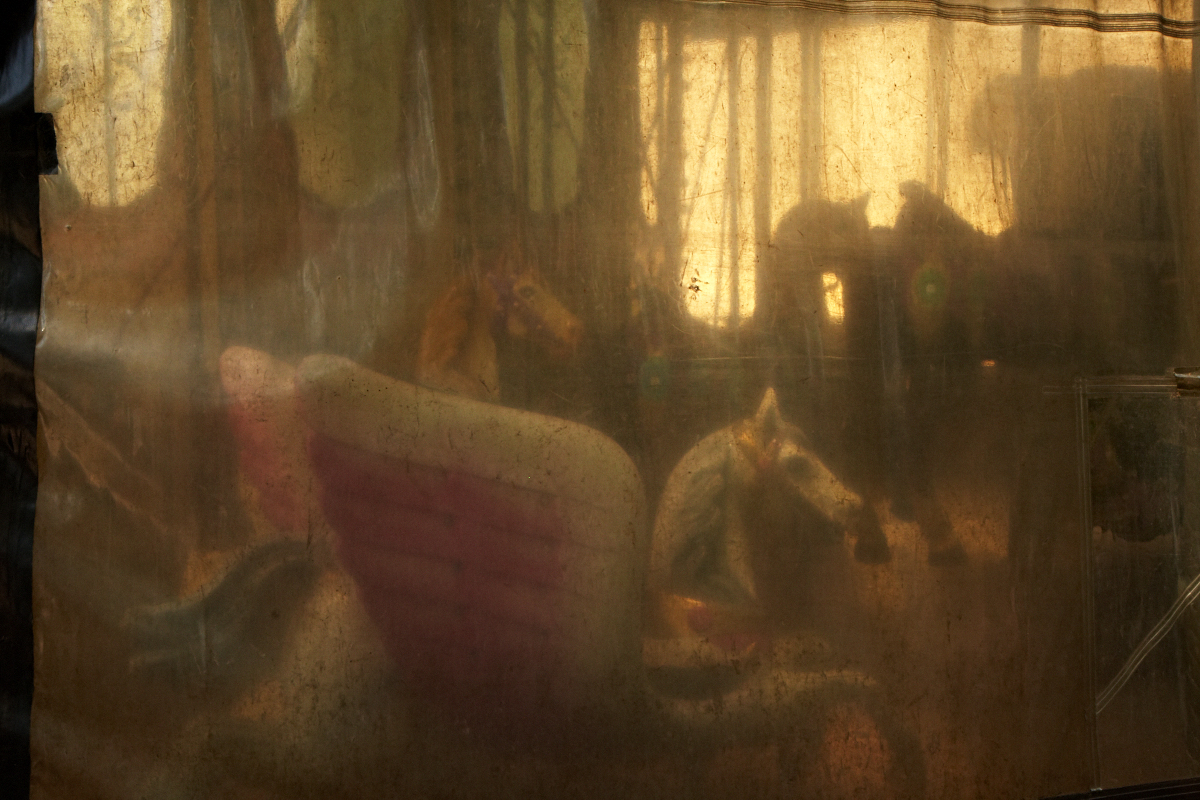 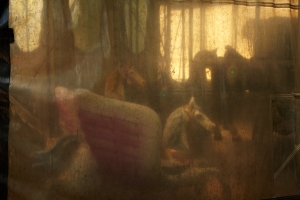 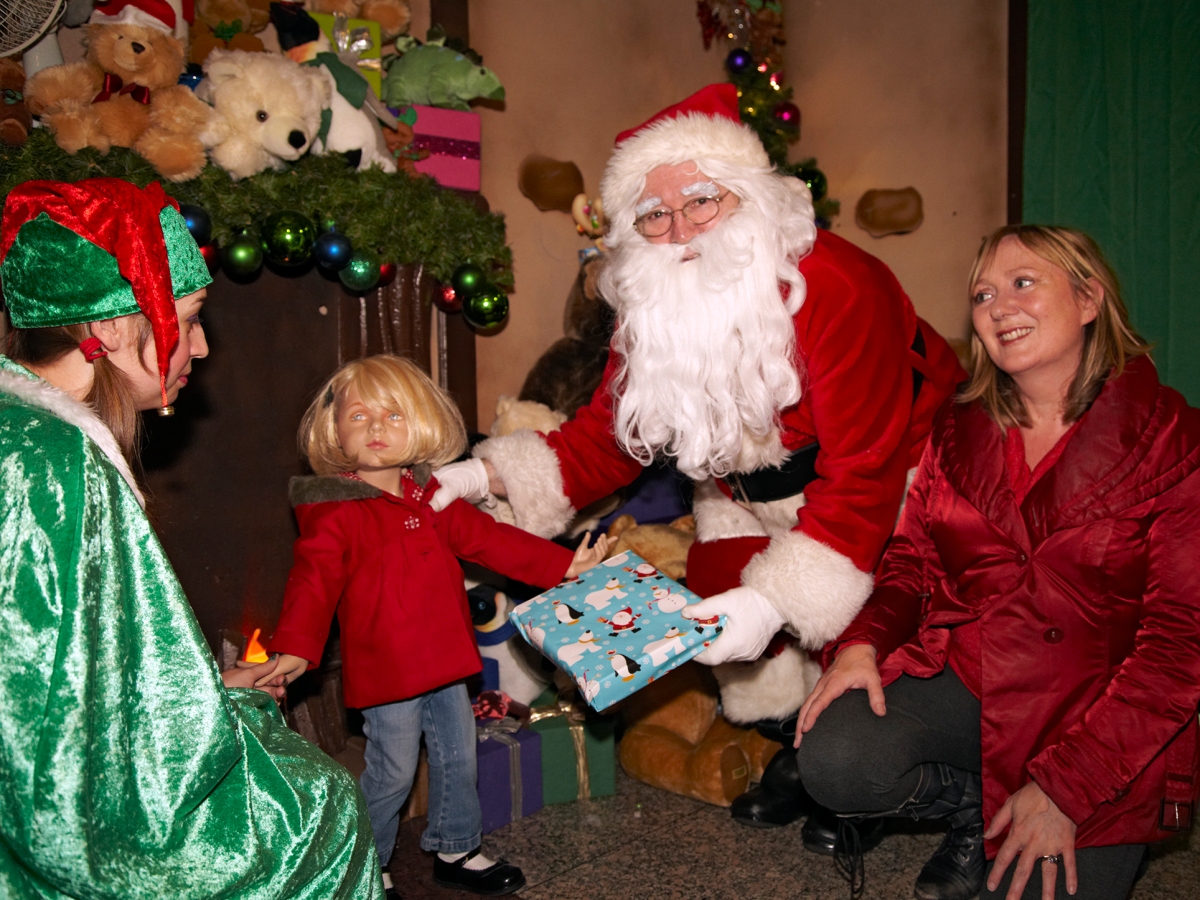 Thought I’d post some of the Christmas shots. Christmas being really typical of a family album photo. I still needed a photo of Barry dressed as Father Christmas, which is why, in January, I left the Christmas tree up. As usual life got in the way and I lost momentum, or enthusiasm, for taking the photo. I think it’s partly because our house is such a mess, too. So I left the Christmas tree up thinking I’ll do it next week. By the time August came it started to get embarrassing. I’d feel obliged to explain why there was decorated tree in our living room to the various builders that came and went, in case they thought we were strange. Barry even moved everything around in the living room so it looked better, to encourage me to take the photo. I think that the project got harder and harder to do as the year went on, which is why, in September, it’s still up!  Decided there’s no point taking it down now and will put more decorations on it instead.

Did take a lovely Christmas photo in Hastings shopping centre, in Santa’s grotto, so I’m posting a couple of those. Santa had a six foot elf! This made it quite hard to take a photo, I had to ask her to kneel down, so she didn’t take all the attention away from my “child”. 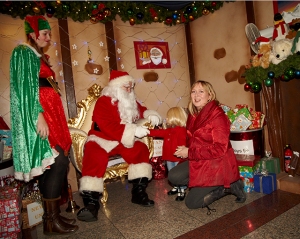 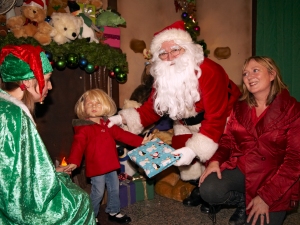